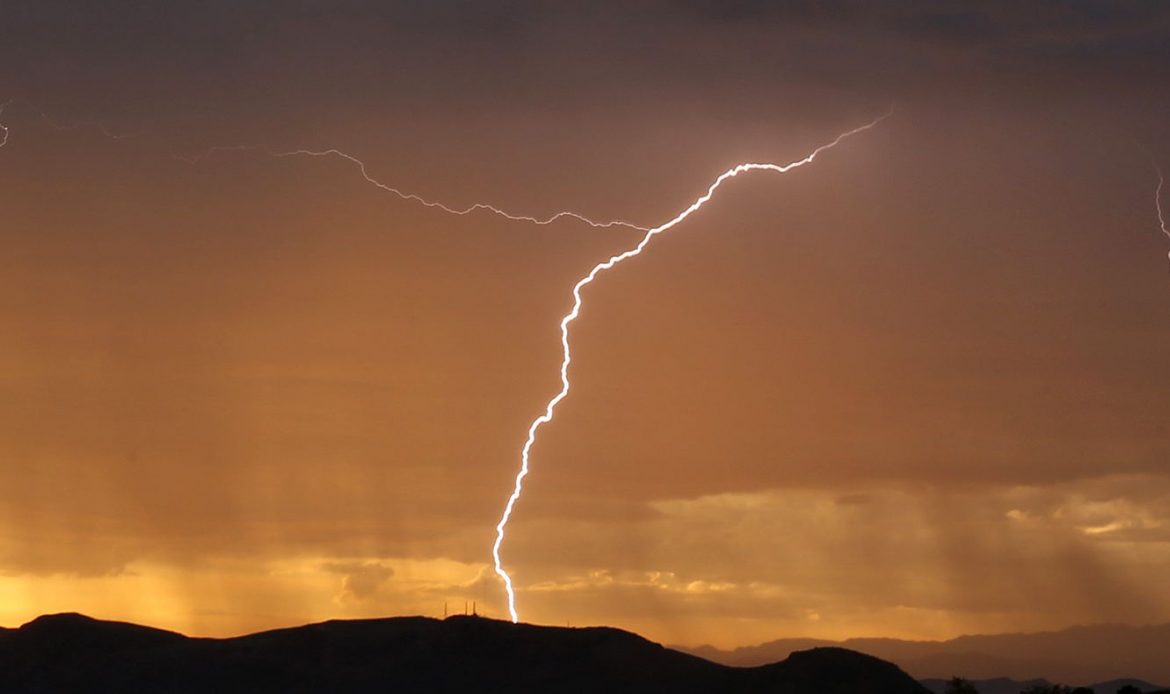 Six people were killed and another 17 injured when a lightning struck a gathering at a funeral ceremony in northern Yemen, local health authorities said on Monday.

The accident occurred on Sunday evening in Asha district in the northern province of Amran.

According to the international humanitarian agency CARE, 190 sites housing more than 12,000 internally displaced families in the central province of Marib were destroyed by the heavy rains and floods.

The Yemeni civil war has crippled the country’s healthcare system and disabled many clean water and sanitation facilities, increasing the risk of cholera and diarrhea outbreaks during the rainy season.