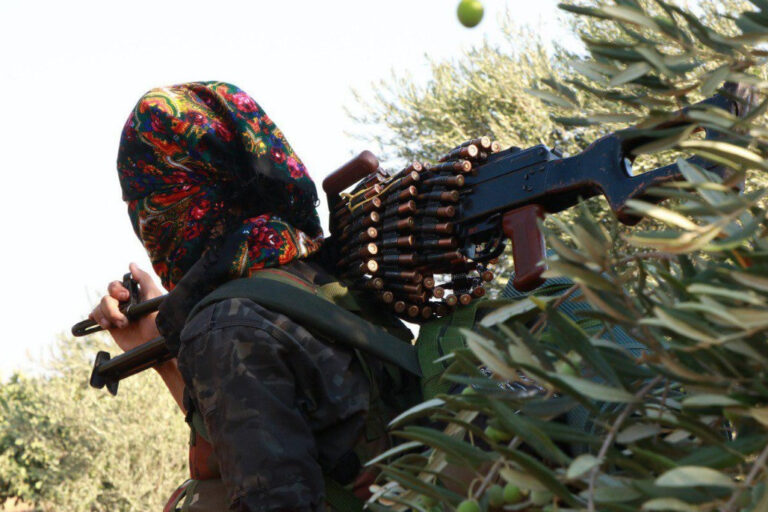 On August 28, the Afrin Liberation Forces (ALF) announced that its cells killed three Turkish soldiers and nine Syrian militants in a recent series of attacks in the northern countryside of Syria’s Aleppo.

In a statement, the Kurdish guerilla group said that the operations took place near the Turkish-occupied towns of Sharran, Mare, Azaz and al-Bab between August 18 and 27. The group noted that seven Turkish soldiers and eight Syrian militants were also wounded as a result of the attacks.

The ALF released footage documenting five different attacks on positions, vehicles and personnel of the Turkish military and its proxies.

The ALF, which emerged early on in 2018 following the occupation of the Kurdish-Syrian area of Afrin by the Turkish military and its proxies, is reportedly a proxy of the Kurdish-led Syrian Democratic Forces (SDF).

In the last few weeks, the shadowy stepped up its attacks on the Turkish military and its proxies in what appears to be a response to recent Turkish drone and artillery strikes on the SDF-held areas in northern and northeastern Syria.

The threat posed by the ALF appears to be growing. The Turkish military and its proxies have been preparing for an operation against Kurdish forces in the northern Aleppo countryside for more than two months now. However, the political leadership in Ankara is yet to give the orders to launch the operation.