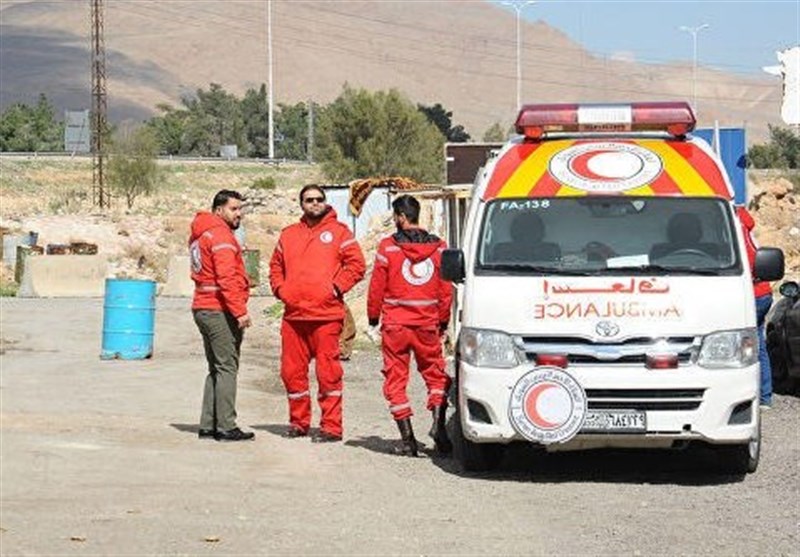 Six people were killed in a roadside bomb explosion in the Hasakah region of northeastern Syria on Sunday.

The six victims, whose identities have not yet been released, were ambushed by Daesh (ISIL or ISIS) terrorists on the Khurafi route heading to the eastern region of Deir ez-Zur, according to the so-called Syrian Observatory for Human Rights.

According to the UK-based monitor, Daesh has carried out 130 terrorist attacks in 2022 in regions of northeastern Syria that are under the control of the US-backed Kurdish-led Syrian Democratic Forces (SDF), leaving 104 dead, including 37 civilians and 67 SDF fighters.

Meanwhile, the Russian Ministry of Defense reported on Monday that the de-escalation zone in Idlib, northwest of Syria, was the site of new attacks by the Jabhat al-Nusra, also known as Hay’at Tahrir al-Sham, terrorist group.

“Three bomb attacks by the terrorist organization Jabhat al-Nusra in the de-escalation zone were monitored and carried out towards the liberated areas in Idlib province” Deputy Head of Hmeimim-based Russian Coordination Center, Rear Admiral Oleg Zhuravlov said, according to SANA.

On August 9, the Russian Defense confirmed the death of more than 20 terrorists, including the leader of the “Tawhid and Jihad Brigade” and terrorist Sirajuddin Mukhtarov, who was responsible for planning terrorist operations against Syrian army outposts and civilian infrastructure in the region.