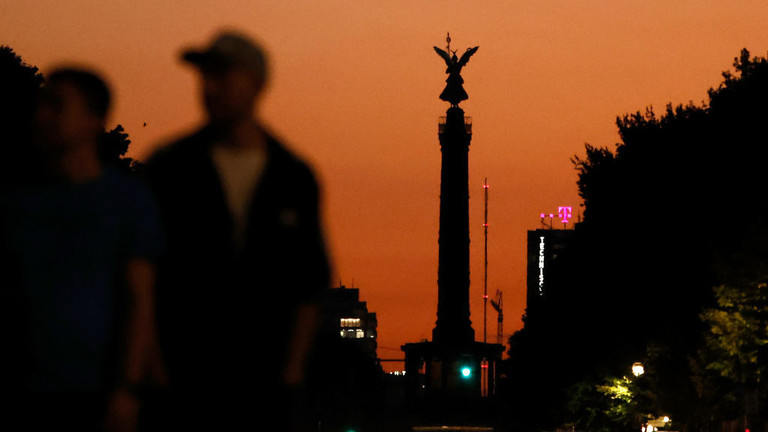 Europe’s largest economy is expected to shrink next year

The German economy is headed for a sharp decline next year, researchers from the Kiel Institute for the World Economy warned on Thursday.

“The German economy is in a downward spiral. The recent price jumps for electricity and gas will reduce the purchasing power of private households and lead to a decline in private consumer spending. In addition, the slowing world economy will dampen not only exports but also investment activity. As a result, the German economy will slide into recession once again, at a time when it was just recovering from the pandemic-related crisis,” a press release stated.

Analysts explained that while in their summer forecast they assumed that “recovery would prevail despite the burdens” and predicted a strong rise in GDP, lingering concerns regarding the energy sphere forced them to lower their expectations significantly.

“Now we expect GDP to increase by only 1.4% in the current year. In 2023, it is expected to decline by 0.7%,” they wrote, while previously the institute predicted a 3.3% growth for the country’s economy next year.

Germany’s spending on energy imports is expected to rise by €123 billion this year and another €136 billion next year. As a result, the country’s industrial output is likely to drop. Private households’ purchasing power is also forecast to fall by 4.1%, the steepest drop recorded since Germany’s reunification in 1990.