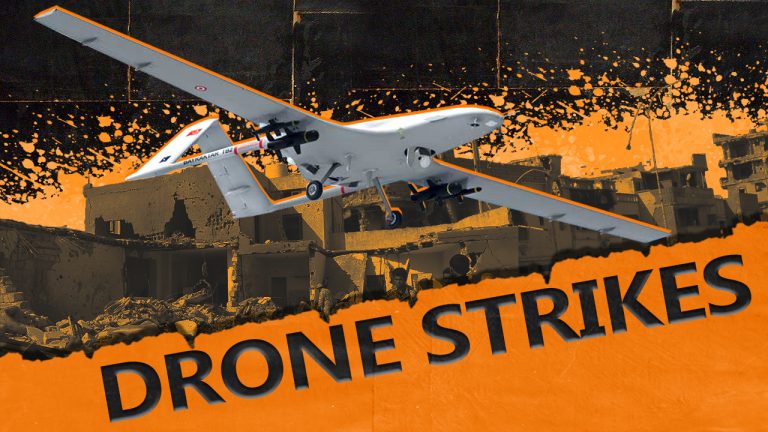 Azerbaijan’s Turkish-made Bayraktar TB2 combat drones have inflicted heavy losses on Armenian forces since the outbreak of the new confrontation in the disputed region of Nagorno-Karabakh.

The Azerbaijani Armed Forces resumed operations in the region on September 12 after accusing Arminian forces of carrying out what it called a “large-scale provocation” in the directions of Dashkasan, Kalbajar and Lachin.

Bayraktar TB2s took to the sky to attack Armenian forces across the frontline in Nagorno-Karabakh in the very first hours of the confrontation. As of September 14, they have carried out dozens of strikes on equipment, personnel and positions of Armenian forces.

According to videos released by the Azerbaijani Ministry of Defense, the drone strikes have so far destroyed the following Armenian military equipment:

The losses of Armenian were not limited to military equipment only. At least 49 Armenian soldiers have been killed since the outbreak of the confrontation as the Armenian Ministry of Defense acknowledged. Many others were reportedly wounded.

While Armenian forces have so far failed to shot down any Bayraktar TB2 combat drone, they have managed to inflicted heavy losses on Azerbaijani troops. The Azerbaijani Ministry of Defense has already acknowledged losing 50 of its soldiers as a result of Armenian fire.

The ongoing confrontation is the worst violation to date of the Russian-brokered 2020 Nagorno-Karabakh ceasefire agreement.

Fierce clashes are still ongoing in the disputed region. Nevertheless, Russia, who maintains a peacekeeping force in the region, is optimistic that the fighting will end soon. A ceasefire that was reached with Russia’s help on September 13 and failed to end the fighting back then will reportedly be enforced soon.