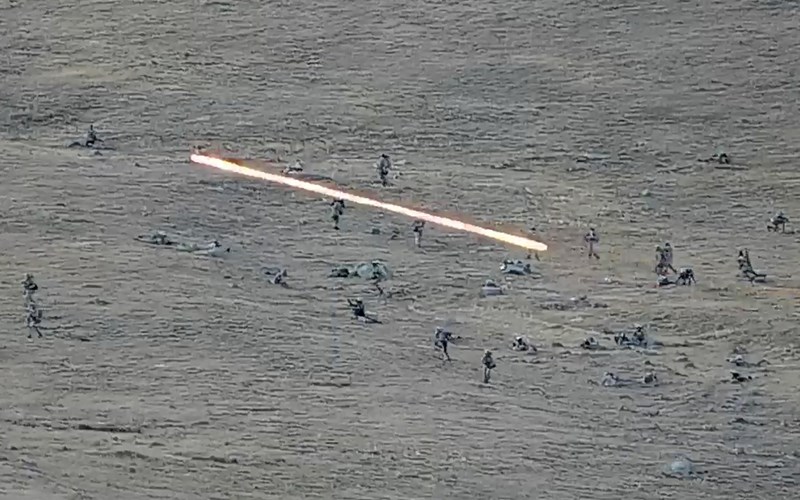 Azerbaijan updates the death toll of the war with Armenia to 79 after they had stated on September 15 that it was 50.

Azerbaijan has increased the number of its announced death toll from the two-day clash with Armenia to 79 after having declared, on Saturday, after the ceasefire, that only 50 Azeri soldiers have been killed during the conflict.

According to the statement “The Defense Ministry of Azerbaijan has updated the list of those killed in the flare-up on the Armenian-Azerbaijani border, bringing up the death toll to 79.”

As for the wounded, Azerbaijan revealed that the total number of wounded has increased to 282 with 239 of them hospitalized as of Saturday.

Since the combat began early Tuesday, 105 Armenian soldiers have been killed. Additionally, authorities in Azerbaijan have stated that they are willing to hand up the remains of up to 100 Armenian troops unilaterally.

Secretary of Armenia’s Security Council, Armen Grigoryan, declared, on September 15, through a televised speech, a truce between Armenia and Azerbaijan that took place at 8:00 pm (1600 GMT) as of September 14.

Armenia’s Defense Ministry had reported that shelling had ceased. However, prior to Grigoryan’s announcement, there was no mention of a ceasefire between the two warring countries.