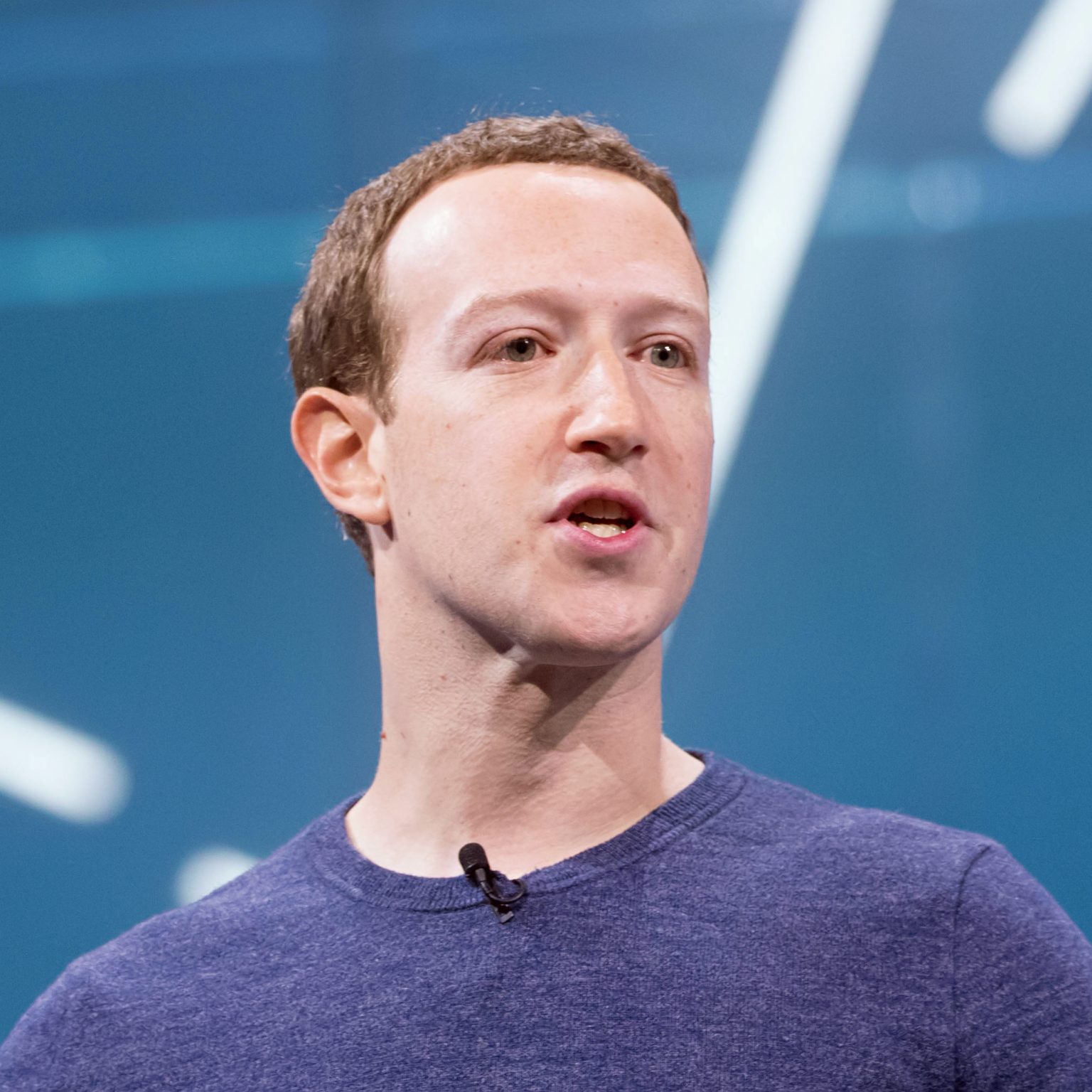 Meta declined to comment to CNN on the report, which said Zuckerberg told the executives at Facebook (FB)’s parent company that he is accountable for the job cuts, after his over-optimism about growth had led to excessive hiring.

Citing unnamed sources familiar with the matter, the Journal reported that the upcoming job cuts will likely impact many thousands of employees and mark the first broad headcount reductions in the company’s history.

Meta had more than 87,000 employees as of September, per a Securities and Exchange Commission filing, representing a year-over-year increase of 28%, as it staffed-up during the pandemic while business boomed.

More recently the company’s core business has been hit hard by fast-growing competition from rivals such as TikTok, as well as recent changes from Apple (AAPL) related to ad-targeting. Fears of a looming recession have also led to advertisers tightening their belts. Once boasting a market capitalization of more than $1 trillion last year, Meta is now valued at about $250 billion.

Meanwhile, the company has also been spending billions on a future version of the internet dubbed the metaverse, which likely remains years away. Late last month, Meta posted its second quarterly revenue decline since going public and reported that its profit was less than half the amount it made during the same period in the prior year.

Amid a broader market downturn that has particularly pummeled the tech sector, shares for Meta have fallen more than 70% in 2022 alone.

The reports of significant layoffs at Meta come as other tech companies have announced major job cuts. Last week, rideshare company Lyft said it was axing 13% of employees, and payment-processing firm Stripe said it was cutting 14% of its staff. The same day, e-commerce giant Amazon (AMZN) said it was implementing a pause on corporate hiring.

Also last week, Twitter announced sweeping job cuts across the company after Elon Musk took the helm following his acquisition of the company for $44 billion, which required taking on significant debt.