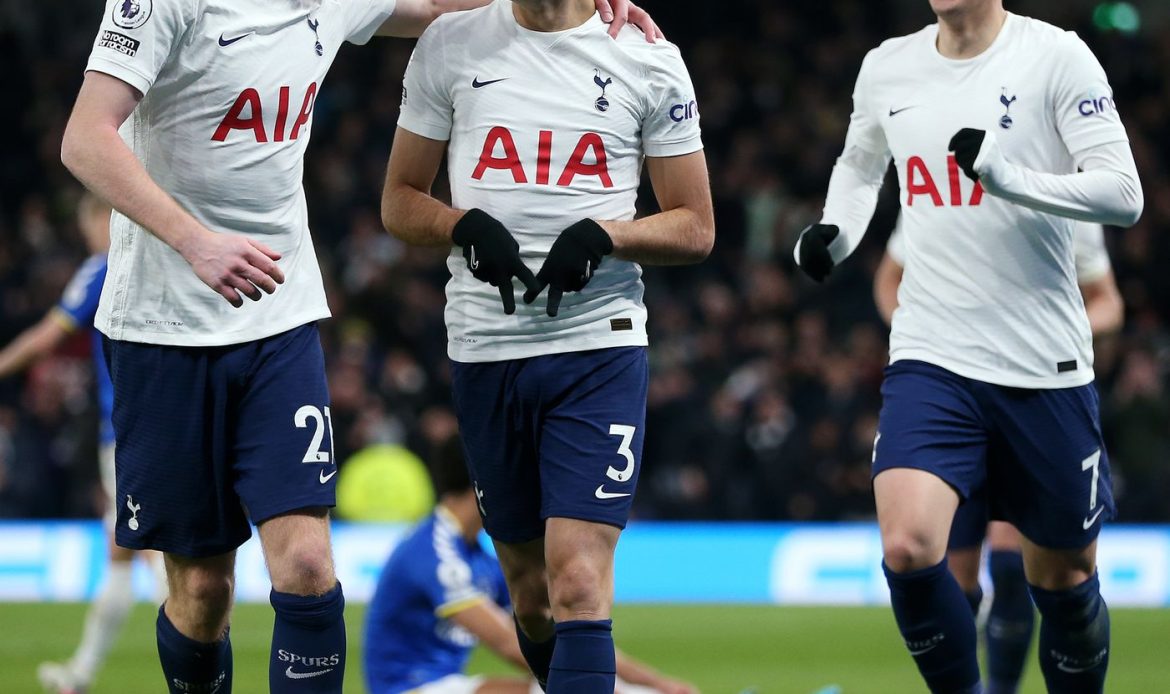 Kulusevski the difference maker for Spurs

Tottenham have long been regarded, perhaps lazily, as a one-man team. When Harry Kane’s out, they have no chance, is the common perception.

That is no longer the case.

Well, perhaps Spurs are still a one-man team but that man is no longer specifically Kane. It’s Dejan Kulusevski.

He has now started seven Premier League games this season, Spurs are unbeaten in those matches, winning five and scoring on average 2.9 goals per 90 minutes. Without him in the starting XI, Spurs have lost four of those matches and the average goals per 90 drops to 1.4.

The flying Swede missed 10 games across all competitions after suffering a hamstring issue while on international duty in September. Spurs really missed him. He took just two minutes off the bench during his comeback to supply an assist for Kane in the 2-1 defeat to Liverpool last weekend – a game Spurs were unfortunate to lose. But he was fit to start against Leeds.

Boy did he deliver in what was a wacky 4-3 game involving two teams who had little stability in key areas of the pitch. Spurs carry such a greater sense of danger and directness with Kulusevski on the pitch. He only has one thought in his mind: go forward at pace and create, create, create. Against Leeds, he made 12 total dribbles over the 90 minutes – that’s a phenomenal number. No player has made more in a single game this season. From those dribbles he created four chances for his teammates – no player on the pitch created more and of course there was the all-important assist for the winning goal, scored by Rodrigo Bentancur.

That’s 13 assists since joining on January 31. When assessing his assists per-game ratio, his return is the best in the Premier League at an assist every 62 minutes – a ratio better than assist king Kevin De Bruyne’s. He’s that good.