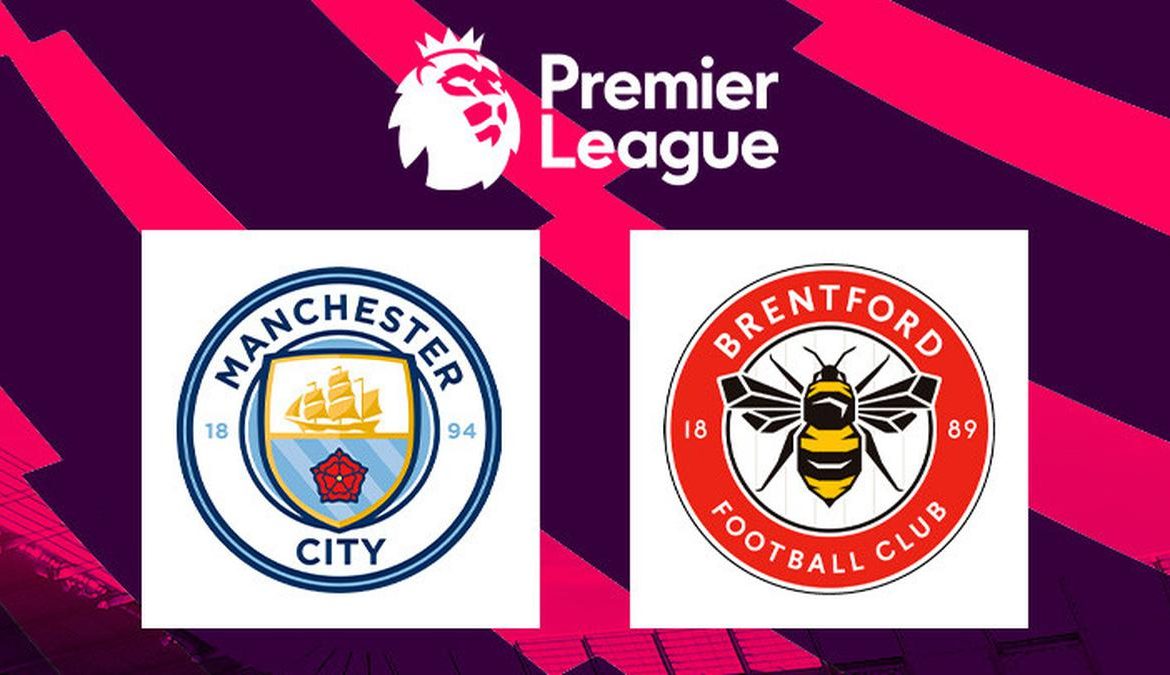 It was not just Ivan Toney’s two goals at Manchester City that might have left Gareth Southgate wondering if he had made the right decision not to take him to Qatar.Man City 1-2 Brentford: Match report and highlightsHow the teams lined up | Match statsWatch Premier League highlights for free on Sky SportsGet Sky Sports | Download the Sky Sports AppIt was the way Toney played with a presence, almost a swagger up against the champions. In the very first minute he fancily flicked the ball into a team-mate. In the 97th, he flicked in the winner. From start to finish it was a statement performance.

The only thing Toney did wrong was not scoring a hat-trick, but he gave himself the best chance with all six of his shots on target. He had the most touches of the ball out of any Brentford player and played the most passes of their outfielders. This was a masterclass in leading the line, bullying a defence, in the backyard of possibly the best team in the world.The focus was naturally on Erling Haaland’s return to the City line-up yet Toney stole the show. He will not be going to the World Cup with England, but he gave everyone a reminder of why he went mighty close to doing so.