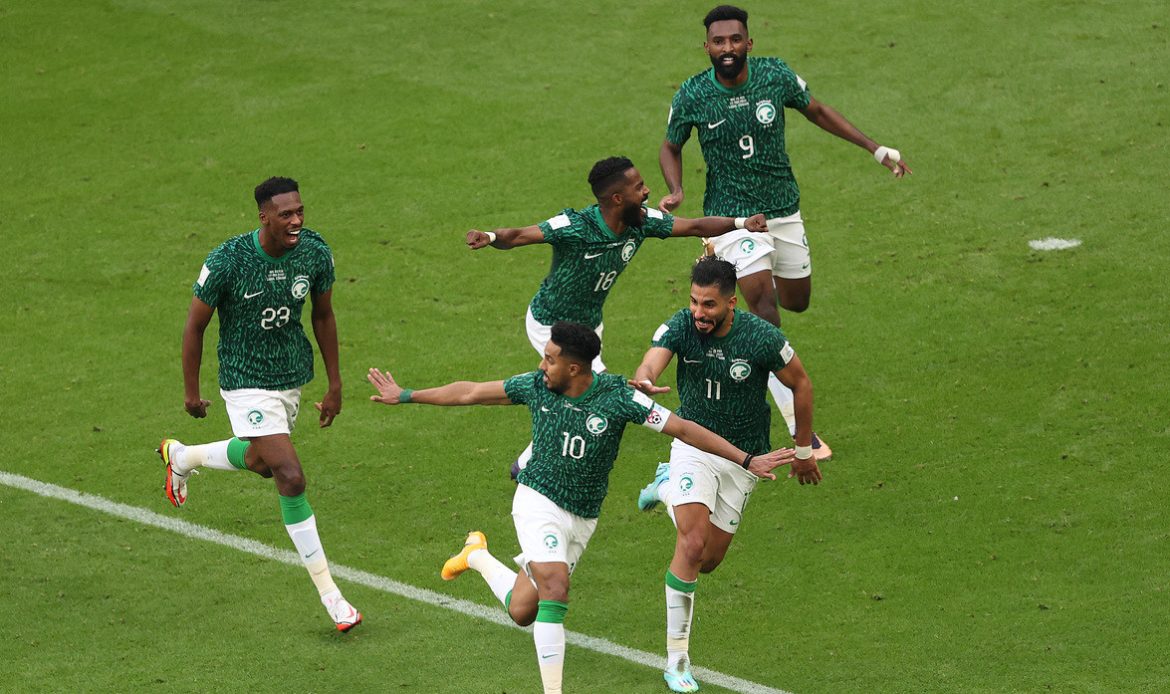 A public holiday has been declared for employees and students in Saudi Arabia on Wednesday, November 23 following the Green Falcons’ stunning 2-1 FIFA World Cup win against Argentina.

According to a directive issued by the Saudi Press Agency, all employees in both the public and private sectors, as well as all students, will not be required to work or attend lessons in a celebration of Herve Renard’s team’s heroic efforts against the World Cup favorites on Tuesday.

“It is directed that tomorrow, Wednesday, be a holiday for all employees in all sectors of the state and the private sector, and male and female students in all educational stages,” read the statement issued on social media, via translation.

This comes after King Salman approved a suggestion to announce a public holiday by Crown Prince Mohammed bin Salman – which comes after the Crown Prince had previously told the Saudi national team to enjoy the experience at the World Cup given their underdog status.“I know our group is difficult in the World Cup, and nobody expects us to secure a win or a draw. So what I want to say is just be comfortable, play your game and enjoy the tournament,” he said last month.And it appeared that the Saudis were staring down defeat after Lionel Messi gave Argentina a 1-0 lead from the penalty spot after ten minutes in their Group C encounter at the Lusail Stadium in Tuesday’s early kick-off.Argentina had a further three goals ruled out for offside in the opening half before a salvo of goals from Saleh al-Shehri and Salem al-Dawsari in a five-minute spell early into the second half proved to the be the difference, and one of the biggest upsets in FIFA World Cup history.The defeat ended a 36-game unbeaten streak for Argentina dating back to July 2019, the second longest run without losing a game in international football history.