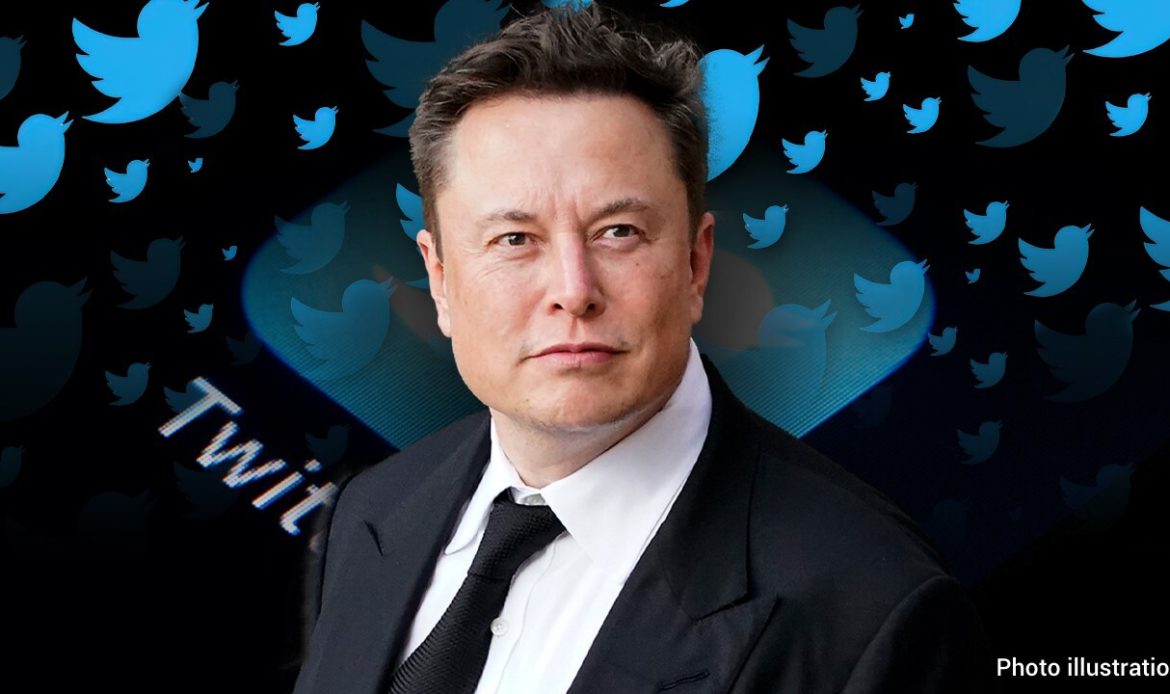 Since Musk took over Twitter, some prominent users have said they would leave the service, including talk show host Whoopi Goldberg, producer Shonda Rhimes and singer Sara Bareilles. Other users have expressed interest in migrating to other services. It’s unclear what Twitter’s user numbers are now since Musk has taken the company private, but he has said use is at a high.“Record numbers of users are logging in to see if Twitter is dead, ironically making it more alive than ever!” he tweeted last month.Musk didn’t respond to requests for comment, and Meta declined to comment.After Musk bought Twitter, one alternative service that immediately gained attention was Mastodon, which is known as a federated platform and functions as a collection of social networks. Started in 2016 by Eugen Rochko, a software developer who is now 29, Mastodon, by design, can’t enforce platform-wide policies on what posts to keep up or take down. And because Mastodon’s original source code is publicly available, anybody can create their own version of the service.Since the beginning of last month, Mastodon accounts have grown nearly 33% to 6 million, according to the federated platform guide Fediverse.party. Mastodon has no ads and remains mostly crowdfunded. It has hired more employees and encouraged people to start their own versions of Mastodon.Mastodon did not respond to requests for comment.Last month, Hive Social, a social network founded in 2019, also more than doubled its users, to 1.8 million. Its founder, Raluca Pop, 24, attributed part of the growth to fan communities, like those for K-pop and “Star Wars,” moving away from Twitter and finding a new home on Hive Social.The tiny company is trying to take advantage of the newfound interest to raise funding and hire more employees. Hive Social is funded through loans taken out by Pop, as well as $25,000 from a private investor and more than $300,000 from a crowdfunding campaign. It has four employees and is hoping to hire content moderators and more engineers, Pop said. But as people have joined, the platform has run into growing pains, including multiple accounts sharing the same username and people not flagging content that is unsafe for work. On Thursday, Hive Social temporarily shut its servers to resolve security issues, Pop said.“Twitter is going through a lot of changes with the new leadership,” Pop said. “The timing of it is kind of impeccable. Everything lined up for us.”More established social media companies also began aiming to capture people departing Twitter.Tumblr, a microblogging website, posted a “reasons to join Tumblr” thread about a week after Musk’s takeover of Twitter. It also shared memes and Tumblr posts about people leaving Twitter for Tumblr. Then it started selling “Important Blue Internet Checkmarks” for $7.99 — the same price as a monthly subscription to Twitter Blue, a service Musk has promoted where people pay for features including a verification check mark.Downloads of Tumblr on Apple’s App Store soared 62% the week after Musk’s takeover of Twitter, said a spokesperson for Automattic, which owns Tumblr. Automattic has also posted jobs tailored to former Twitter employees, with the job descriptions saying it was “aware some amazing people have been let go or are not able to continue working at Twitter given the new constraints of being in the office.”Some entrepreneurs have created startups to replace Twitter in recent weeks. Noam Bardin, the former CEO of the navigation software company Waze, last month launched Post, a social platform focused on sharing news content. It has 350,000 people on its waitlist and 67,000 activated accounts, according to an email to wait-listed registrants on Tuesday.Musk has noticed the slew of Twitter alternatives. Last month, he tweeted at least three crude comments about Mastodon before deleting them. After a Twitter user questioned the rise of Hive Social in a tweet, Musk replied, “lmao.”

This article was originally published by the New York Times.