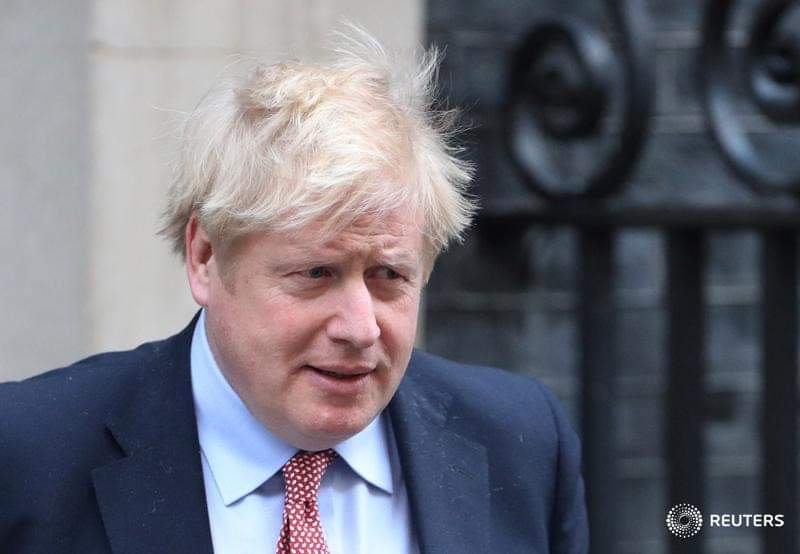 The day before, the prime minister’s office said that Boris Johnson was making “good progress” in his recovery from COVID-19 less than a week after he was admitted to St. Thomas’ Hospital in London.

Prime Minister Boris Johnson has been discharged from a London hospital as he continues to recover from coronavirus, his office stated on Sunday.

“On the advice of his medical team, the PM will not be immediately returning to work. He wishes to thank everybody at St Thomas’ for the brilliant care he has received,” a spokesman said.

Johnson will not be immediately returning to work but will continue his recovery in the official country residence.

“I cannot thank our magnificent NHS enough. The staff at St Thomas’ Hospital have been incredible. I will never, ever be able to repay you and I will never stop thanking you,” she said.

After returning from the hospital, Boris Jonson published a video on Twitter, expressing his most heartfelt thanks to the UK’s NHS, adding that “we’re making progress in this national battle.”

“It is hard to find the words to express my debt to the NHS (National Health Service) for saving my life,” he said in a video message.

The day before, the prime minister’s office said that Mr Johnson was making “good progress” in his recovery from COVID-19 less than a week after he was admitted to St. Thomas’ Hospital in London.

At the same time, the prime minister’s half-bother Max Johnson has slammed the health treatment provided to the leader prior to his hospitalisation while he was self-isolating.

As of Sunday, the total number of COVID-19 patients in the United Kingdom surpassed 70,000, with almost 9,000 fatalities, according to the World Health Organisation.