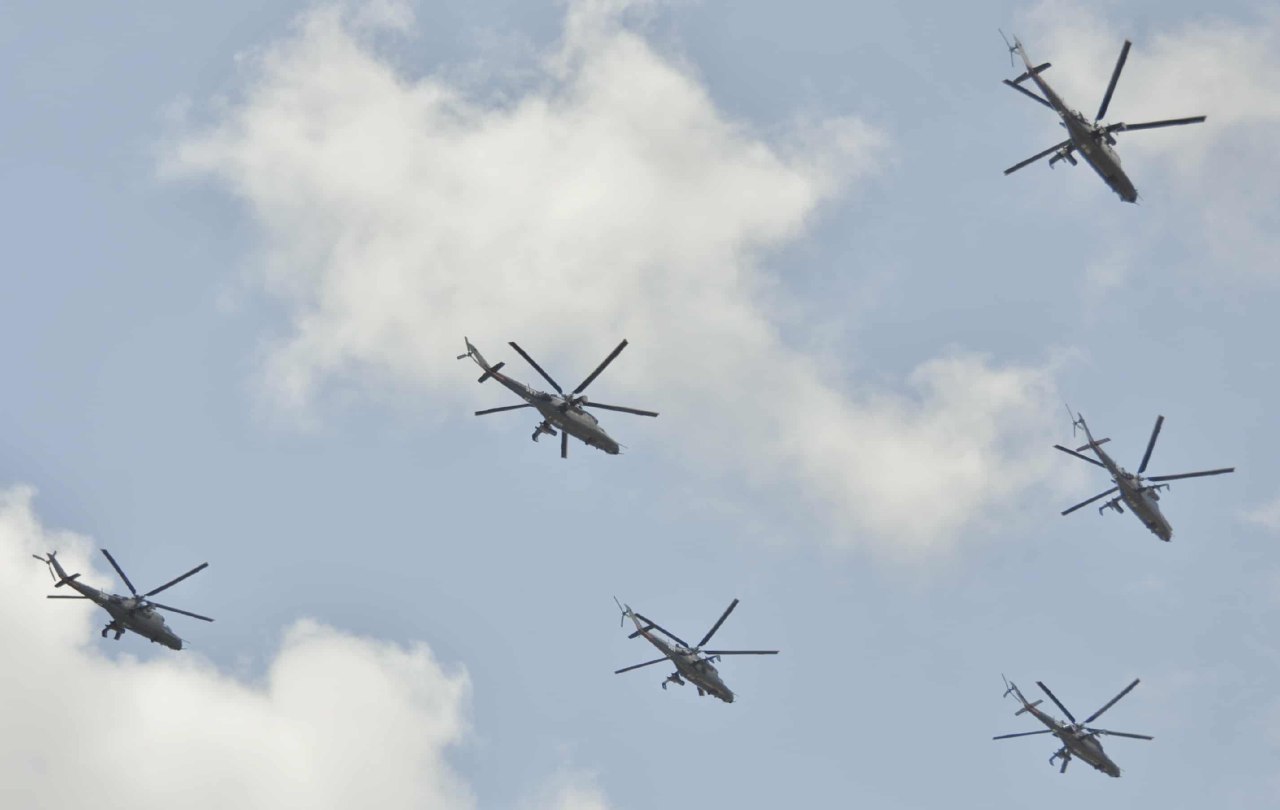 In the third targeting incident in two days in the Karabakh region, RIA Novosti reported that a bus carrying media personnel from Russia and Armenia, along with an American journalist, had been bombed by Azerbaijan.
An RIA Novosti correspondent stated that the incident did not lead to any injuries among the bus passengers, but he stated the attack appeared deliberate.
The agency published footage documenting the extent of the destruction of the bus.
The names of the journalists and media personnel were not released by the agency.
This comes a day after four journalists, two of them French, from the Le Monde newspaper team, were injured after a bombing by Azerbaijan in the town of Martoni in Karabakh.
In turn, earlier in the day, Azerbaijan announced that a group of journalists, including foreigners, were bombed by the Armenian army in Gabanli village in Tartar province.
Source: Sputnik