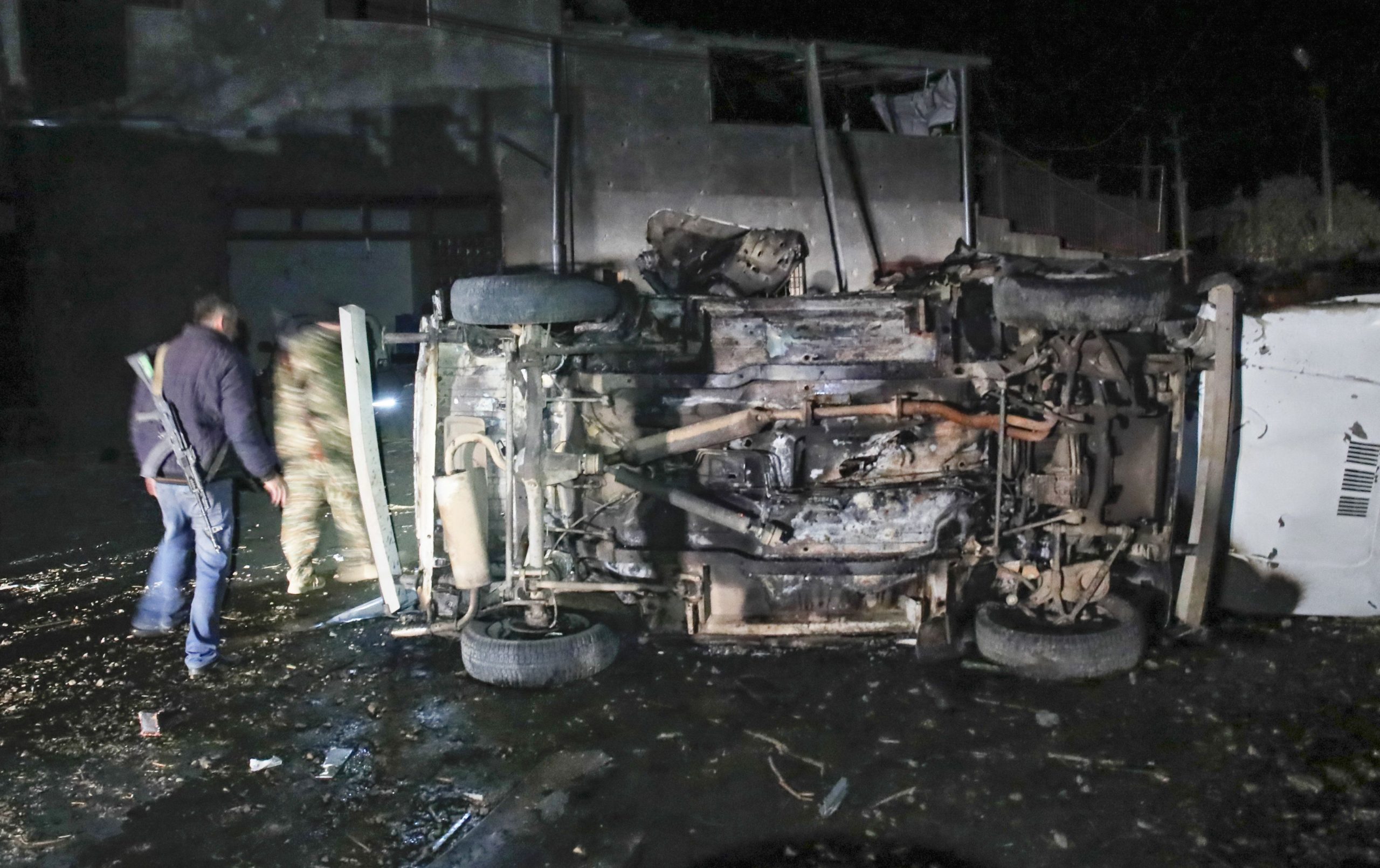 leader of the Turkish-backed “Hamza” division along with 17 militants were killed during the battles of  “Nagorny Karabakh” region.

Around  / 25 / members of “Hamza” division were killed and wounded in the battles of “Karabakh” after being targeted with concentrated artillery strikes by Arminian forces. The leader “Adel Al-Shaher” who is directly responsible for the faction’s members in the region, was killed by targeting his car with a guided missile.

Sources said that the bodies of the militants will reach the northern regions of Syria after several days on board the Turkish planes that are transporting logistical equipment and fighters to support Azerbaijan.

The death toll of the Turkish-backed Syrian factions in the battles of “Karabakh” has risen to more than 190 people, while the factions continue to send their members in implementation of Turkish orders and agendas. “Hamza”, “Sultan Murad”,  “Suleiman Shah” and “Sham Legion” factions are sending their members the most to “Karabakh”, after they were promised with high salaries for participation in the battles.