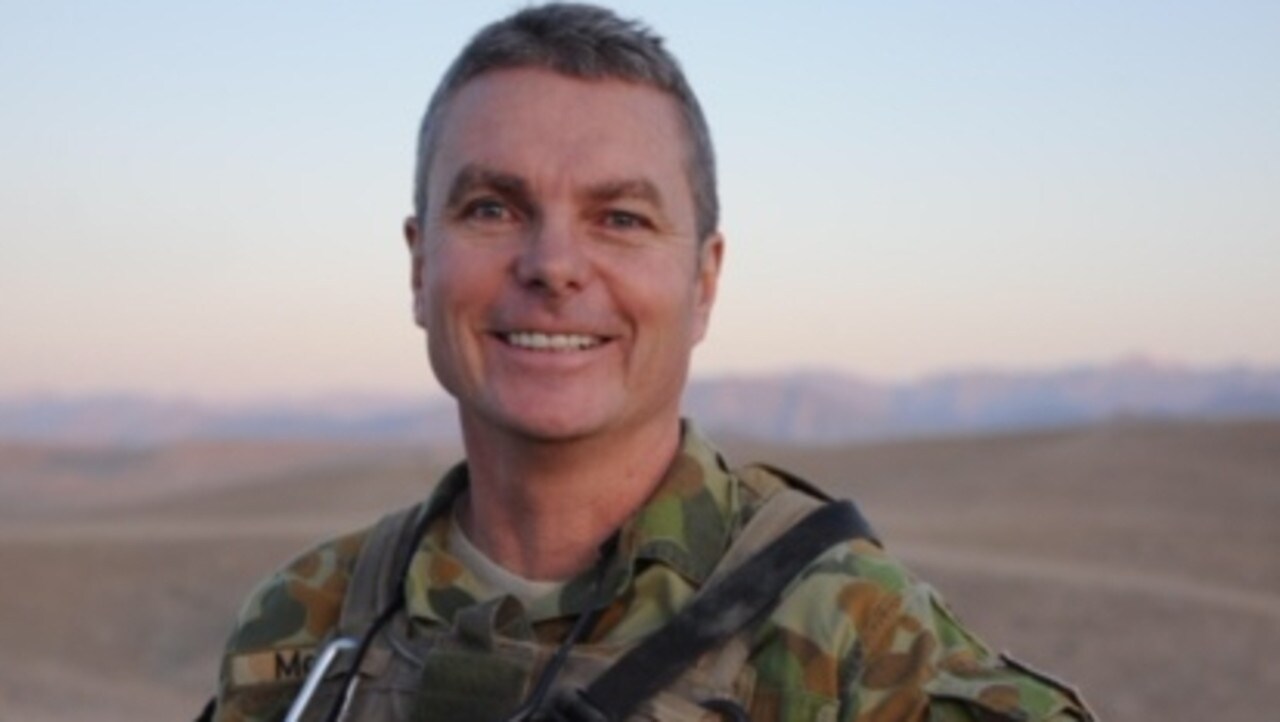 David McBride calculates he faces up to 50 years in prison for being a whistleblower. McBride is an Australian whistleblower and former British Army major and Australian Army lawyer.  He served two tours of duty in Afghanistan in 2011 and 2013 and received a combat services medal. But, his troubles began when he uncovered serious war crimes committed by Australian soldiers.  He honored his duty to humanity and truth by leaking the information to the Australian press, who in turn were searched, and threatened with legal action for bringing the information forward in the interest of the public’s right to know.

Andrew Wilkie, a former Australian government intelligence analyst whistleblower who’s now an independent federal lawmaker, is a vocal critic of national security being used as an excuse to hide wrongdoing by the Australian government, and its agents. Wilkie believes Australia has drifted into becoming a “pre-police state” through its embrace of secrecy.

“It’s now unremarkable when a government cloaks something in a national security need for secrecy,” Wilkie said. “We don’t bat an eyelid anymore. We should be outraged.”

From 2014 to 2016 McBride gave information to the Australian Broadcasting Corporation (ABC), and ABC broadcast details in 2017.  The information came to be known as ‘the Afghan Files’, and in 2018 McBride was charged with the theft of Commonwealth property contrary to s 131(1) of the Criminal Code Act 1995. Additionally, in March 2019 he was charged with a further four offenses: three of breaching s 73A (1) of the Defense Act 1903; and another of “unlawfully disclosing a Commonwealth document contrary to s 70(1) of the Crimes Act 1914”.

Major General Justice Paul Brereton began an investigation in May 2016 and the results were made public in November 2020. The Brereton Report found “credible information” that war crimes were committed by Australians in Afghanistan. Detailed credible evidence of a series of alleged SASR war crimes in Afghanistan from 2005-2016 was included in the report, such as 39 Afghans had been willfully and unlawfully killed by 25 ADF members in 23 incidents, along with two instances of cruel treatment, in circumstances where it “was or should have been plain that the person killed was a non-combatant.” The Brereton Report concluded that there is “credible information” sufficient to lay charges of war crimes, and its findings were corroborated and relied on eyewitness accounts or “persuasive circumstantial evidence and/or strong similar fact evidence”; however, it did not set out evidence in the format required for criminal prosecution. Brereton concluded his investigation was held hostage by the chains of military code of silence and bonds of loyalty to patrol commanders, and this culture was instrumental for concealing the alleged criminal activity.

McBride pleaded not guilty to each of the charges at a 30 May 2019 preliminary hearing and is currently awaiting trial.

The Afghan Files covered a wide range of topics, and it detailed multiple cases of unlawful killings of unarmed men and children. In response to the leak by McBride, the Australian Federal Police (AFP) raided the ABC’s offices in June 2019 and confiscated all material related to the Afghan Files.

A Freedom of Information request into the search and seizure of the files revealed that the AFP were intentionally targeting journalists, and that prosecution of journalists involved was considered. Following the raid, the ABC began litigation against the AFP, claiming the warrant was too broad and thus not enforceable. In February 2020 the case was dismissed by the federal court, and the AFP began the process of accessing the confiscated files.

In June 2020, charges were considered to be laid against journalist Dan Oakes for breaking the Afghan Files story. In October 2020, the government announced that they would not be prosecuting Oakes. The government published a report on the matter in May 2021 and made 17 recommendations, including proposed reforms to laws that have the potential to criminalize public interest journalism.

Media law experts Johan Lidberg and Denis Muller said Australia is the only country among the United States, Britain, Canada, and New Zealand that gives its security agencies the power to issue search warrants against journalists in the hunt for public interest whistleblowers in the name of national security.

Many Australians feel the government took a step too far in June 2019 when they searched ABC and its journalists.  They feel the situation highlights the government’s “organizational culture” including a “warrior culture”, and are opposed to intimidating journalists only to protect government secrets of wrongdoing. Some have called it a culture of impunity and reminiscent of the US President Bush administration and the lies which were sold to the Australian public for the need to invade Afghanistan.

Public accountability and the principle of open justice are in danger in Australia, as they have charged, tried, convicted, and jailed a military intelligence office known only as “Witness J”.  The entire 2018 legal process was wrapped in a cloak of secrecy.  Dr. James Renwick, the Independent National Security Legislation Monitor, said the case was unprecedented and hoped it would not be repeated.  There is a possibility that war crimes prosecutions could also be gagged. The secret court hearing and imprisonment became public in late 2019 after “Witness J” opened a lawsuit against the Australian government, claiming his human rights were violated by police who raided his prison cell in search of a memoir he was writing.

The Australian military was in Afghanistan to help the US military.  The Taliban has long been condemned and dehumanized at the highest political and military leadership levels, in Australia and by the US allies. Throw in a bit of anti-Islamic bias, a desire to punish them for previous attacks, and you have the climate that supports the charges in the Afghan Files.  The Australian government’s ongoing charging and investigation of war crimes whistleblower David McBride provides the ammunition to fire charges of ‘police state’ at the country down under.