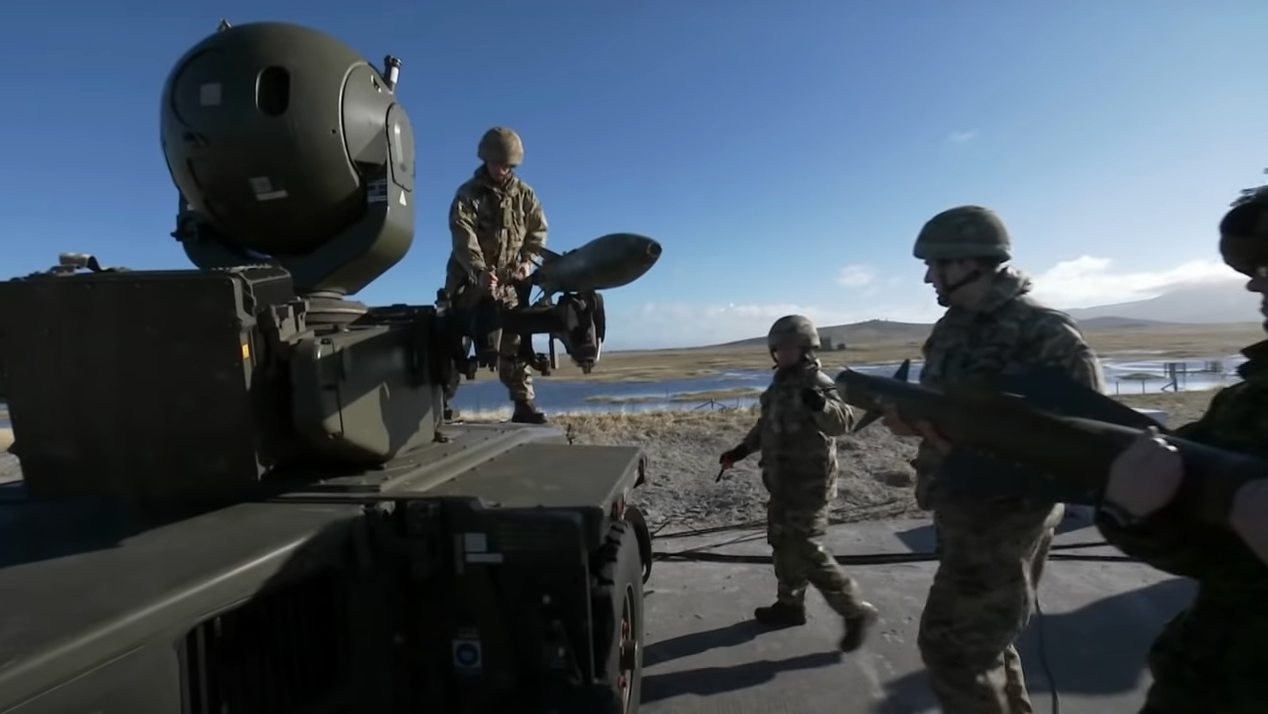 LONDON (Sputnik) – The United Kingdom is unlikely to send a military contingent to Ukraine amid rising tensions no matter how the situation develops, UK Foreign Secretary Liz Truss said on Tuesday. “As the defense secretary has already said, it is unlikely that there will be the circumstance,” Truss told lawmakers when asked under what condition the UK can send combat units to defend Ukraine. The UK has helped train 20,000 Ukrainian troops and is also working with its partners for them to provide the same support to Ukraine, the official added.