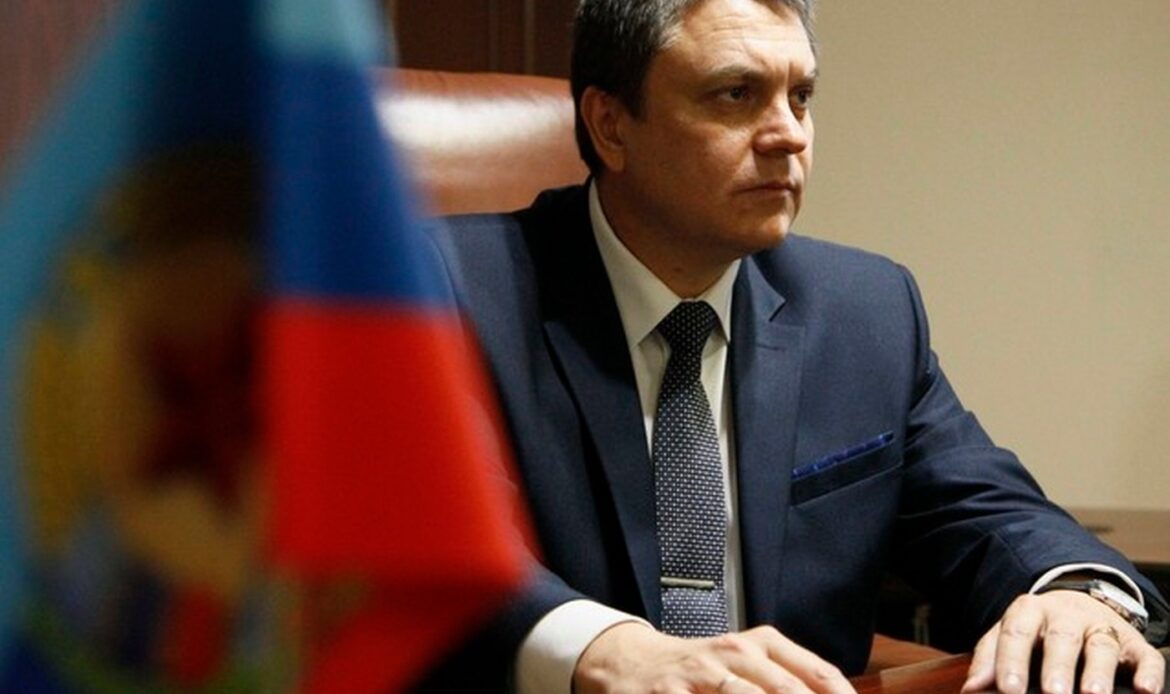 There are increasing numbers of mercenaries in Donbas, southeast Ukraine, arriving under the guise of being military instructors.

“This is not a secret at all, it is official data that hundreds of foreign instructors from NATO countries are on a rotational basis on the territory of Ukraine… In addition, outright mercenaries also arrive in Ukraine under the guise of instructors,” LPR head Leonid Pasechnik said on Monday.

Pesechnik said that when Western countries say that they’re sending 200 instructors to Kiev along with equipment and weapons in order to help train Ukraine’s soldiers, it is likely these trainers are “narrow specialists from military companies” who may use these weapons on the front in Donbas.

“And I can tell you that it is not at all guaranteed that these mercenary instructors will pay at least some attention to the orders of Ukrainian commanders. They have their own employers and their own tasks,” Pasechnik declared, adding that since 2015, the CIA has been training specialists to organize a guerrilla movement in Ukraine.

The West sending militants to Ukraine disguised as ‘instructors’: Zakharova

“Ukraine is being pumped with armament, meaning, direct supplies, future contracts, and, as you see, these are multi-million, billion contracts as a whole. It is about dispatching their militants disguised as instructors,” Zakharova told Russia’s Krym 24 broadcaster.

These US PMCs, which are currently located in Ukraine’s Donetsk region, are preparing a provocation with chemical components in eastern Ukraine, he said.

“Tanks with unidentified chemical components have been delivered to the cities of Avdeevka and Krasny Liman to commit provocations,” adding that there are about 120 employees of US PMCs training Ukrainian special forces in Donetsk.