Home Politics Lavrov to Western FMs: Security for all, or none 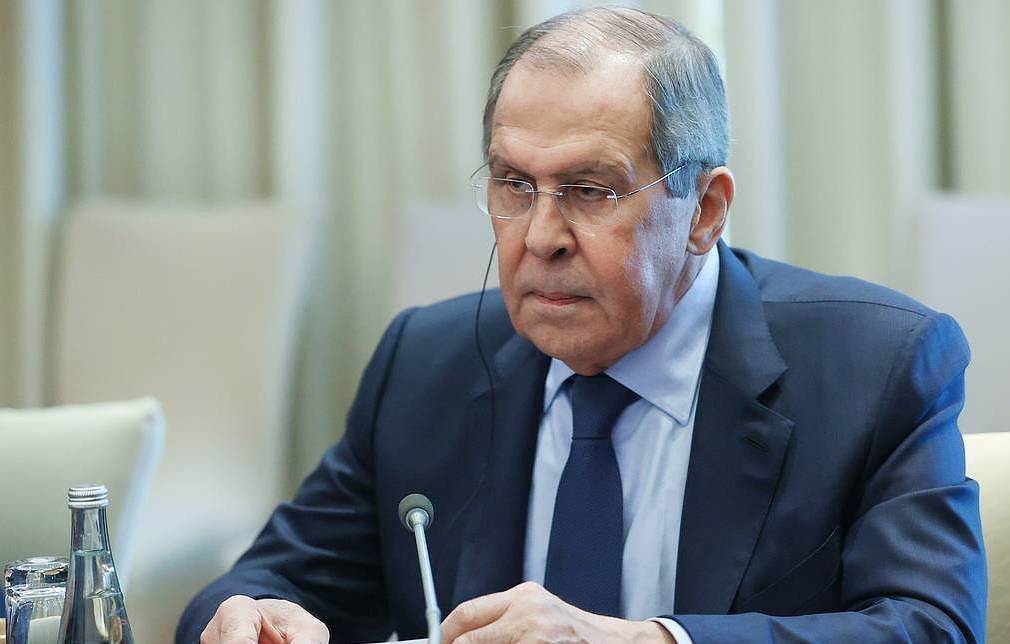 In a message to the foreign ministers of the Organization for Security and Cooperation in Europe, Russian Foreign Minister Sergey Lavrov affirms the indivisibility of security.

Russian Foreign Minister Sergey Lavrov stressed that the West is trying to ignore the basic principle of indivisibility in Europe, as well as documents that do not allow strengthening the security of the West at the expense of other countries.

In a letter to foreign ministers of the Organization for Security and Cooperation in Europe, Lavrov said the ministers give priority literally and exclusively to the principle of free choice of alliances, completely ignoring conditions agreed upon at the highest level that the security of other countries should not be infringed.

Lavrov expressed that this should not be the case and emphasized that the meaning of the agreements relating to the indivisibility of security is that security is either for all or for none.

He added that Russia is concerned other NATO countries such as France are also declaring the need to ensure security on the basis of previously approved documents like the Istanbul Charter and Astana Declaration.

On NATO’s actions, Lavrov commented on its endeavors and desire for military superiority, noting that such actions contradict basic European obligations, including obligations to maintain military capabilities with individual or collective security needs.

Last week, Moscow received the US response to its proposals on security guarantees, the Russian Foreign Ministry announced.

During their meeting, Sullivan gave the Russian diplomat the written response of the United States to the draft bilateral treaty on security guarantees submitted by Moscow, the Ministry added.

The Russian President said yesterday that the west ignored Russia’s security concerns, amid soaring tensions between Moscow and NATO over Ukraine.