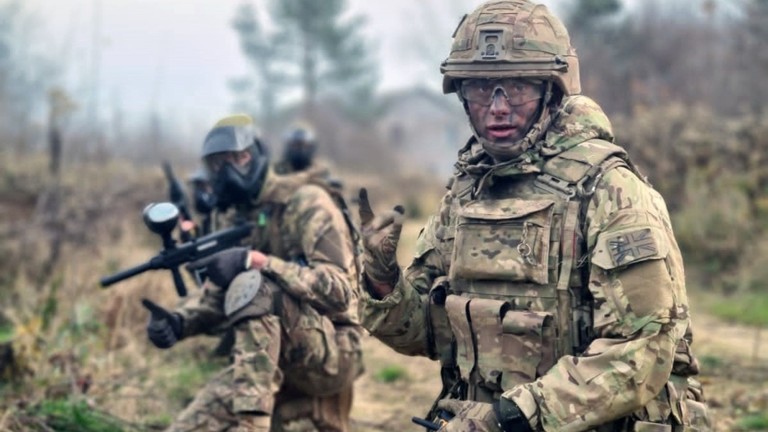 There will be no UK soldiers in Ukraine amid fears of a Russian attack, the armed forces minister said

London will remove all of its troops from Ukraine amid fears that Russia could invade its neighbor, the UK’s armed forces minister, James Heappey, said on Saturday.

“All of them will be withdrawn,” Heappey told BBC Radio 4’s Today show. “There will be no British troops in Ukraine if there is to be a conflict there.”

“They will be leaving over the course of the weekend,” Heappey added. He urged British nationals to leave Ukraine immediately, arguing that Russia can attack “at no notice.” On Friday, the UK urged its nationals to leave the country “while commercial means are still available.”

Heappey said UK instructors were providing training on the use of anti-tank missile systems that London sent to Kiev last month. The new batch of instructors joined the UK soldiers who have been training their Ukrainian colleagues as part of Operation Orbital since 2015.

Earlier on Saturday, the US ordered the evacuation of all non-emergency staff from its embassy in Kiev and advised Americans against traveling to Ukraine. Several other nations issued red travel notices as well.

Russia, meanwhile, said it was “optimizing” the staff at its diplomatic missions in Ukraine, citing possible “provocations” by Kiev or third parties.

Several Western news outlets quoted US officials on Friday as warning that Moscow could invade Ukraine next week. Russia has denied plans to attack its neighbor.