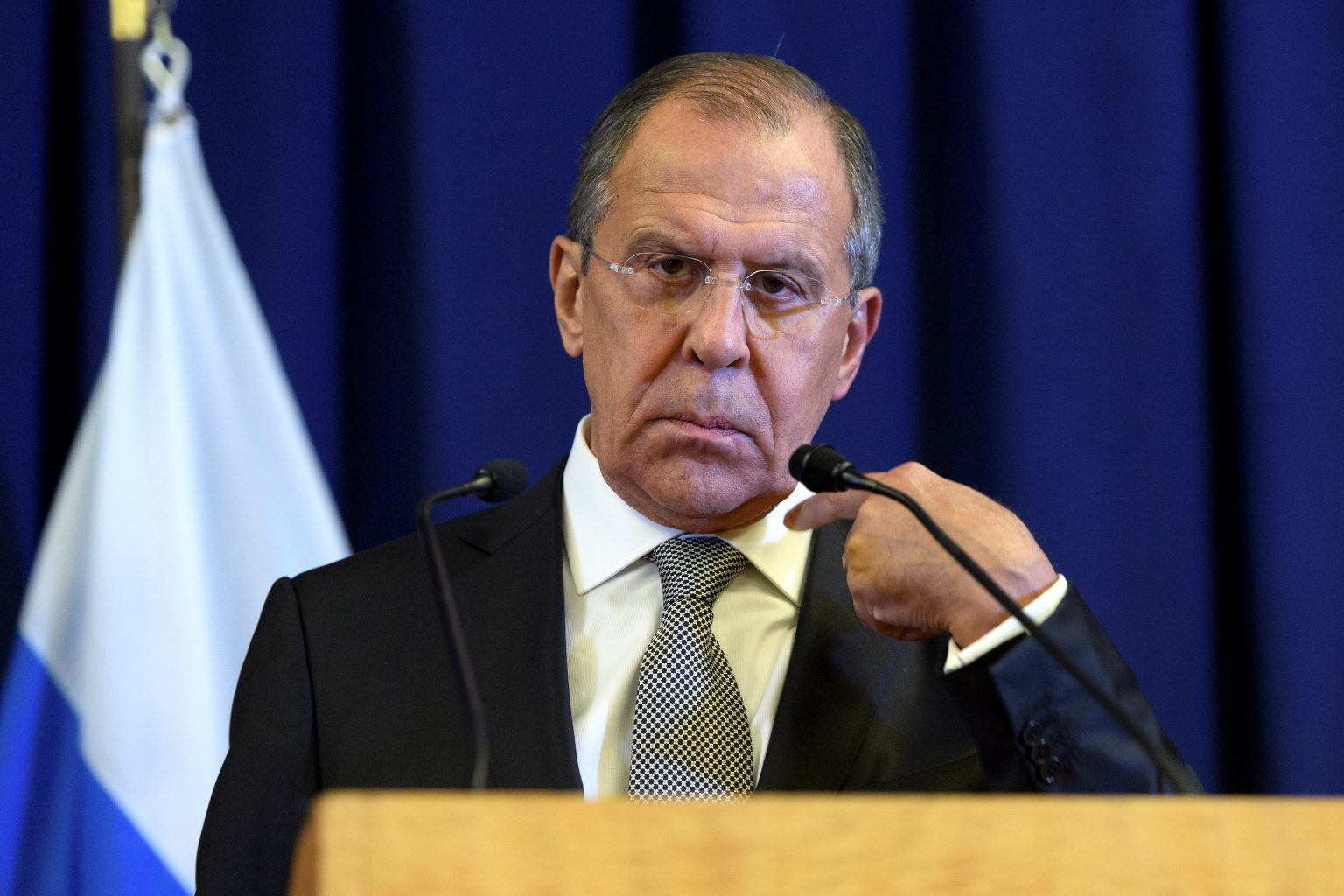 Russian Foreign Minister underlines how the West has been supporting Ukraine through its Russophobic acts and how the West itself has been embarking on this line.

The United States, NATO, and the EU providing unconditional support for the Ukrainian authorities is the culmination of the West’s Russophobic course, Russian Foreign Minister Sergey Lavrov said Thursday.

The culmination of this Russophobic course, Lavrov said, “has been Washington and Brussels’ unconditional support for the radical nationalist Kiev regime, the nurturing of ultra-radicals in Ukraine, and the creation of an ‘anti-Russia’ out of Ukraine.”

He also asserted that the US was spearheading a Western conquest to restore and consolidate its dominance in the international arena to “continue to serve its narrow personal interest at the expense of the national interests [of other countries].”

Moscow’s diplomacy chief also highlighted what he saw as the “most important part” of the West’s doctrine is its “longstanding policy of comprehensive, systemic containment of our country. On all fronts, as they say.”

For eight years, Lavrov told the Digital International Relations – 2022 conference at MGIMO, the West has been protecting Ukraine’s unwillingness to comply with the Minsk accords and pushing the Ukrainian authorities to solve the crisis in Dobass by force.

“Ukraine was actively dragged into NATO, encouraged in every way to prohibit the Russian language, Russian education, Russian media, arrest people, persecute and even murder independent journalists, was pumped with lethal weapons,” he also stressed.

The United States has been leading a bid to sanction Russia over the situation in Ukraine, rolling out, alongside its allies, comprehensive sanctions in response to Kiev’s requests.

It has been argued many times that the anti-Russian sanctions reflected a sentiment of Russophobia, as they have gone and affected literature, art, and all aspects of the Russian culture.