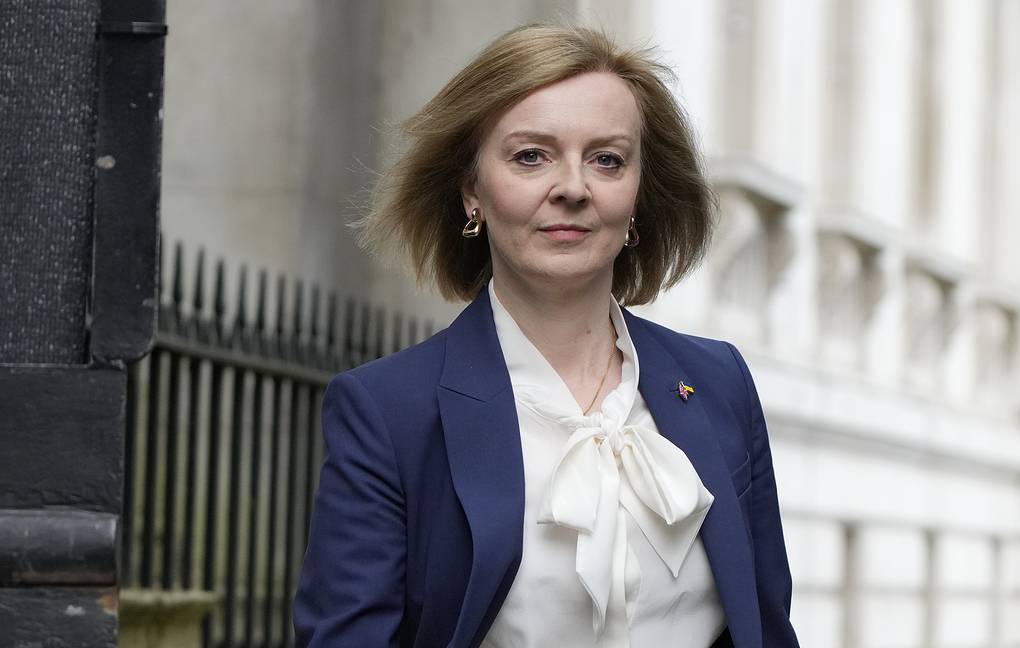 UK Foreign Secretary Liz Truss on Thursday came out against the direct involvement of British troops in the Ukrainian conflict.

The politician, who reached the final round of the race for the post of the Conservative Party leader and the prime minister, told the BBC: “We are doing all we can to support Ukraine. We’ve led the international coalition on sending weapons, we’re putting the sanctions in place, but I do not support the direct involvement of UK troops.”

Liz Truss will face UK ex-Chancellor of the Exchequer Rishi Sunak in the final round of the race to succeed Boris Johnson as prime minister. Now, almost 200,000 members of the Conservative party will have to decide by early September on the fate of the two candidates. The name of the new Tory leader, who will automatically become prime minister, will be revealed on September 5.

On February 24, Russian President Vladimir Putin said in a televised address that in response to a request by the heads of the Donbass republics he had made a decision to carry out a special military operation in order to protect people “who have been suffering from abuse and genocide by the Kiev regime for eight years.” Following this, the US and its allies announced the introduction of sweeping sanctions against Russia and stepped up arms deliveries to Kiev.