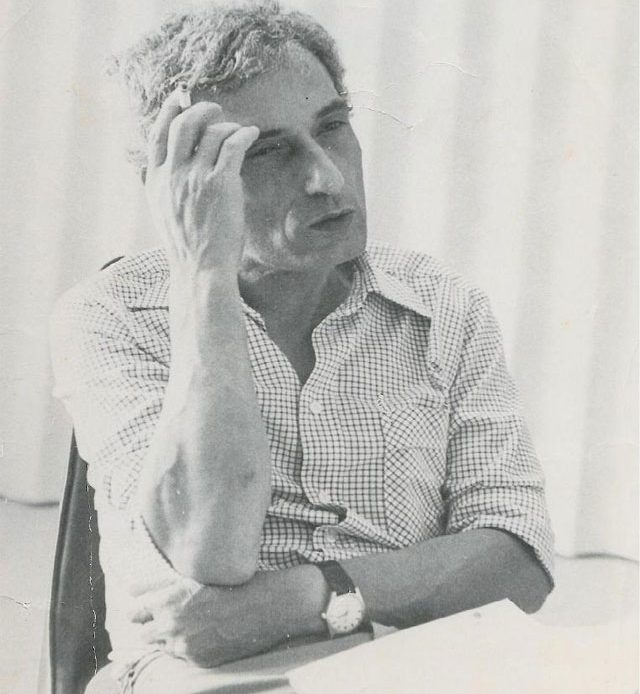 The works of renowned Palestinian cartoonist Naji al-Ali have been published in Italy for the first time.

Cartoons often have the power, by drawing attention quickly and getting straight to the point, to uncover deceit and deliver uncomfortable, shocking messages.

In a span of over twenty-five years since the early 60s, late Palestinian cartoonist Naji al-Ali produced over 40,000 drawings and several books of cartoons raising awareness on the Palestinian plight at the hands of Israeli settlers and harshly criticizing Arab regimes and the US’ imperialistic policies.

Today, a book containing tens of cartoons by al-Ali has been published for the first time in Italy.

Naji al-Ali’s most famous character is Handala, a ten-year old barefoot child, dressed in ragged clothes. The boy, always drawn from behind while watching all the bad that is happening on Earth, has over time become a symbol of the Palestinian resistance, giving voice to the poor and oppressed.

This year marks the 35th anniversary of the assassination of Handala’s creator Naji al-Ali as he was murdered outside a newspaper office in the UK in 1987.

Five years ago, London’s police department reopened its investigation into the unsolved murder of the Palestinian political cartoonist.

Naji al-Ali’s book was recently launched in Naples. It will also be presented in several other Italian cities, including Rome, Genoa and Bologna.